0
CART
Total: $0
Checkout
Home Shop
The Honey
About The Honey Where To Buy
The Nucs The Queens Classes & Events
About Us
Our Story The Keeper The Farm
Get In Touch

QUEEN BEE ROLE IN THE HIVE

Here at Bee Hollow Farm, we believe it is important for all beekeepers to understand the role of the Queen Bee and how she will affect the hive. For those who don’t know, the term "Queen Bee" is typically used to refer to an adult, mated female that lives in a honey bee colony or hive, and she is usually the mother of most, if not all, of the bees in the beehive. As a beekeeper, it is important to understand the role of the queen and her interaction with workers and drones. This will help you asses the health of the colony on an ongoing basis and troubleshoot when issues occur.

The honey bee queen is the largest of the bees in a honey bee colony, measuring around 2cm - that's about twice the length of a worker - drones are slightly larger than workers. The Queen Bee plays a vital role in the hive because she is the only female with fully developed ovaries. The queen’s two primary purposes are to produce chemical scents that help regulate the unity of the colony and to lay lots of eggs.

The queen can live for two or more years, but replacing your queen after a couple of seasons ensures maximum productivity. You may wonder “why you should replace the queen if she’s still alive?” As a queen ages, her egg-laying capability slows down, which results in less and less brood each season. Less brood means a smaller colony, which results in less honey. As a beekeeper, you have to be able to anticipate problems before they happen. If your queen is aging, check to see if her egg laying has slowed. If so, simply replace the queen to ensure you keep a healthy and productive hive.

Here at Bee Hollow Farms, we raise northern acclimated Carniolan “Mutt” Queen Bees. All of our queens have been raised from over-wintered Carniolan VSH stock and then opened mated in our mating yards where we also have Russian, Italian and Carniolan drone colonies.  Over the years we have found that a diverse mix of genetics has resulted in strong, productive queens and colonies that survive well in throughout or long northeast winters.

If you are interested in purchasing our Queen Bees, please check out our online store! Once you've purchased your Queens you can schedule a pickup time at our farm that is most convenient for you! We are honored to be a part of your beekeeping journey and we are confident that you won't be disappointed with our Queens. 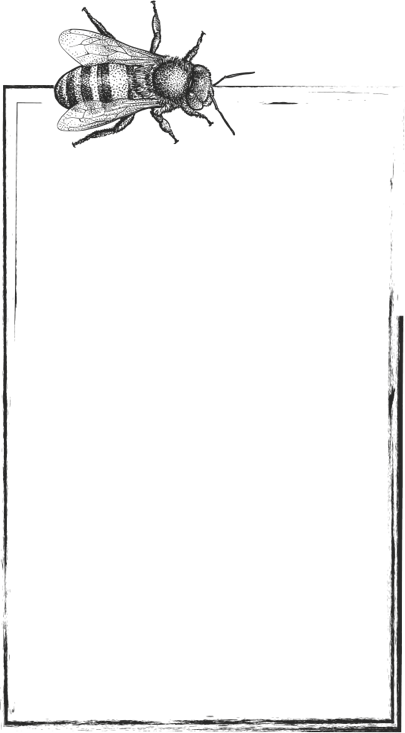 Contact
(518) 336-4449 paul@beehollowfarm.com
Site Map
Shop The Honey Where To Buy The Keeper Classes & Events The Farm The Nucs The Queens Our Story Contact
FOLLOW BEE HOLLOW